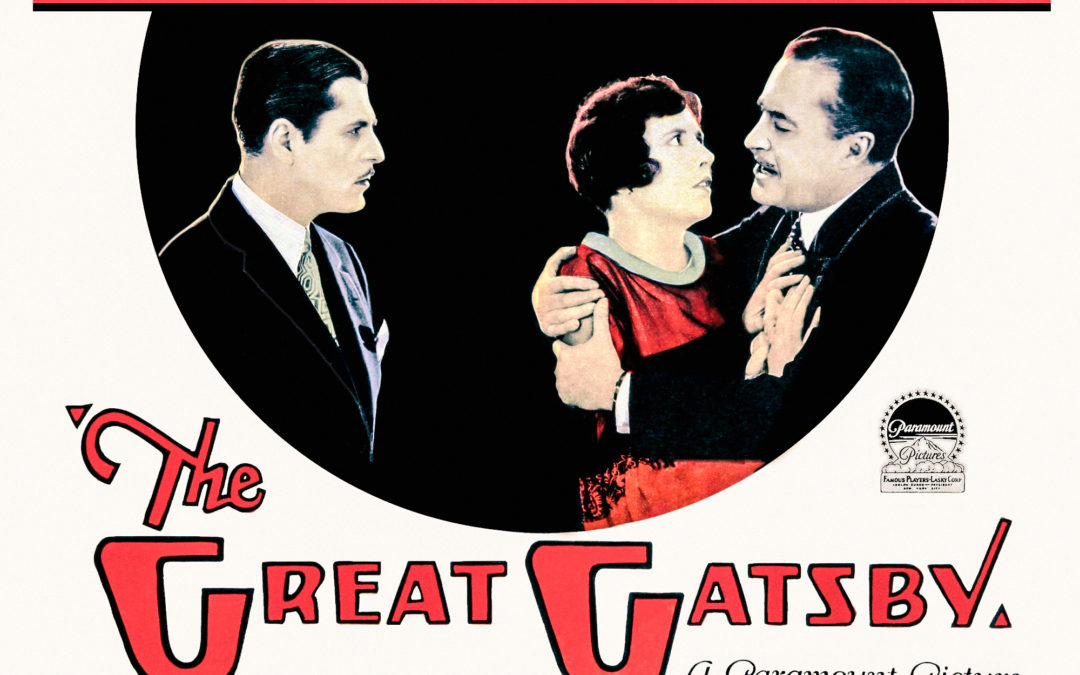 Cinema and literature have been together since the beginning. Many literary works have been adapted for the big screen. Some, like “Little women” by Louise May Alcott, have been adapted up to seven times. It’s not a surprise that the cinema, as a massive medium from the beginning, has been a tool to discover some classic literature pieces to the general public. This has happened with unknown works but also with best sellers. Comparisons between the book and the screen version are commonplace among fans of reading and the seventh art, which demonstrates its ability to reach all types of audiences.

In general, cinema versions are done a few years after the book was published. The audiovisual discovery that we are bringing today is something unusual. We are talking about the promotional trailer for “The Great Gatsby”. This was based on F. Scott Fitzgeral novel, published in 1925, only one year before. It is one of the most important works of American literature, a perfect reflection of the society of the 1920s: the jazz era, economic growth, Prohibition, the establishment of the United States as an economic and cultural power after the First World War… And the emergence of a new type of antihero in the figure of Jay Gatsby.

Although its reception was, at first, somewhat lukewarm, it was considered an interesting enough play to merit a film version only a year later. The leading actors were Warner Baxter as Gatsby and Lois Wilson as Daisy Buchanan. The director was the acclaimed Herbert Brenon. Despite being a silent play and a theatrical film adaptation, it is considered the most faithful to the book. It is of great interest to note how the era and society in which Fitzgerald lived are reflected in a contemporary adaptation, although the author did not think highly of it.

Unfortunately, the complete work has been lost. This is an example of the great cinematographic works that have not reached our days due to the deterioration of the supports or being used to create other objects. This trailer has been preserved by the Library of Congress, which carried out the restoration and digitization tasks.

Link to video in Youtube: The Great Gatsby Movie Trailer from 1926