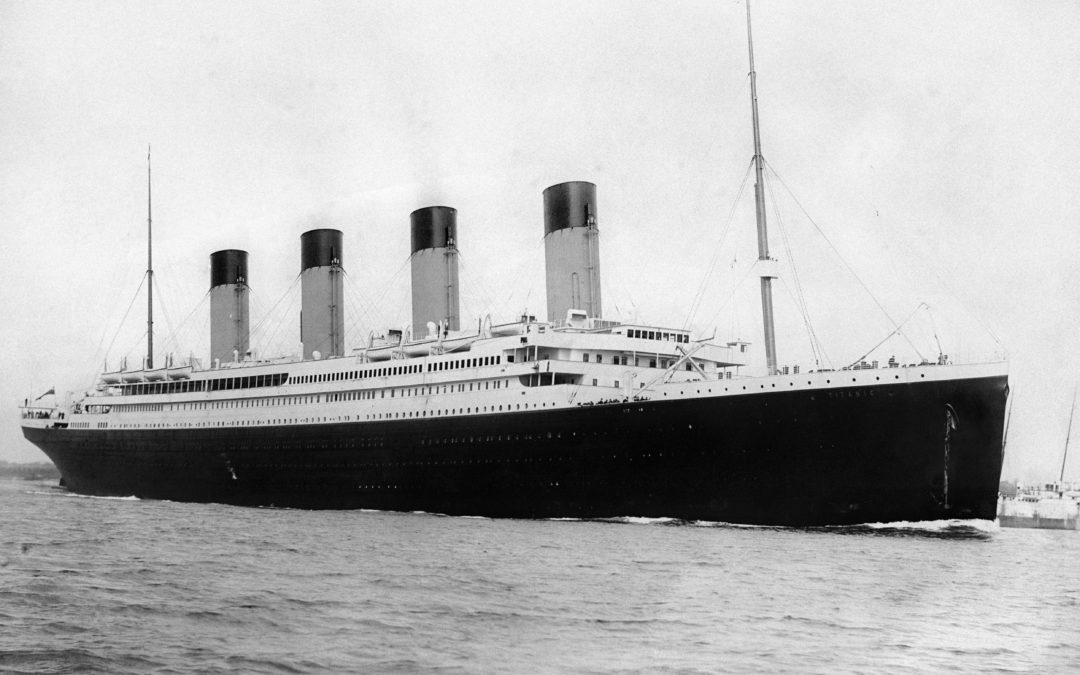 The story of the Titanic is well known: the unsinkable ship, the ocean liner considered the pinnacle of luxury and technology at the time that did not survive its maiden voyage. It became even more popular thanks to director James Cameron’s 1997 film, in which he mixed the actual events with a touching love story. In addition to the human tragedy of the sinking, it was a significant public outrage that the survival of upper-class passengers was preferred, leaving third-class passengers to the last moment. It was a decision that fuelled the subsequent workers’ rights movements and criticism of the power of the bourgeoisie and nobility of the Belle Époque.

In today’s entry, we offer you an audiovisual document that shows the arrival of the Titanic’s survivors, as well as the departure of the ship from Belfast harbour on 2 April 1912. It also features the famous Captain Edward J. Smith, who died during the maiden voyage.

The distress call was received by the ocean liner Carpathia, which came to the rescue, breaking its speed record and saving more than 700 survivors. Its arrival in New York harbour was greeted as a heroic milestone.

One of the most curious moments is the appearance of Marconi, the inventor of long-distance radio transmission, who, even in his time, was considered the saviour of hundreds of lives.

This audiovisual gem has been digitised and made available to all, thanks to the British Pathé initiative. It is a digital archive offering audiovisual documents from 1896 to 1978, whose material has been reused by institutions such as museums, research and educational centres.