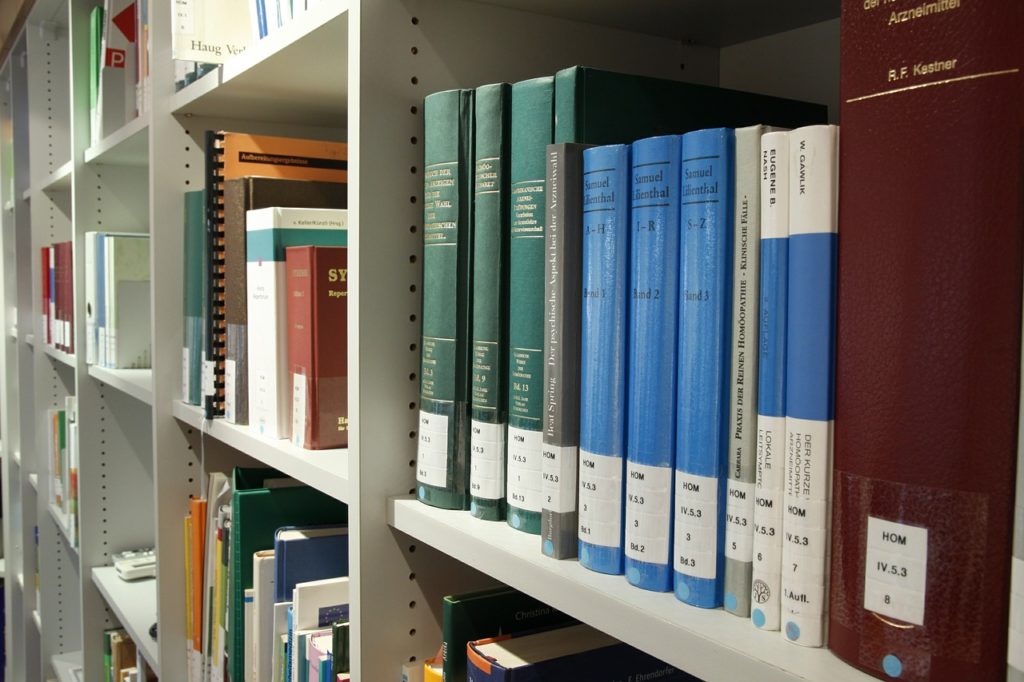 We continue with the second part of the interview with Yong Zhao that began on May 18.

(Archivoz) What do you think of the research evaluation reform in China? What is the influence to Chinese Universities and academics?

In September 2020, general secretary of the CPC Central Committee Xi Jingping mentioned “Four Look Forward” (English) at the Scientists’ Form: “I hope numerous scientists and technology workers will take up this historical responsibility, determinedly look toward the frontiers of global S&T, look toward the main economic battlegrounds, look toward major national needs, look toward the people’s lives and health, and incessantly march forward in the breadth and depth of S&T”. These four aspects are most important. The value of your scientific research, regardless of basic knowledge or application field, actually depends on whether it can solve the problems related to these four aspects.

(Archivoz) About the evaluation of scientific research, are there any differences between China and other countries?

(YZ) The differences of research evaluation system between China and other countries essentially depend on the national policy, research environment, cultural differences and the economic development. It is not easy to make a comparison. The United States also experienced academic misconduct and fraud, which urged its system construction and formed a good research environment. The withdrawal of Haruko Obokata’ paper in Nature and the suicide of her tutor are driven by Japan’s scientific research environment and culture. Scientific research evaluation is an important part of the construction of national innovation system, and is closely integrated with R&D (Research & Development) level, research investment and the S&T strategy. We should not ignore these factors when we compare China and other countries.

China’s scientific research system is government-led national system, which is quite different from the foreign countries. The R&D investments between China and other countries are also different. After all, China is still a developing country, and its annual investment in R&D is not as much as that of western developed countries. China need to put the money where it is needed most. Therefore, the assessment of scientific research evaluation will be very strict. However, I do not think the evaluation of scientific research in other countries is more lax than that of China. When I was a doctoral student at Wageningen University & Research in the Netherlands, I learned that the evaluation indicators of the tutors in this university include the time of guiding students, the amount of papers published by tutors and students, and so on. As a policy and tool, scientific research evaluation is used all over the world. We are wrong to assume that the countries outside China are relaxing and free, some countries are even stricter than China.

In a word, we should look at the differences from a more macro perspective. Simple comparison is meaningless. Moreover, the reform of China’s evaluation system is in line with international standards, which is a major trend. For example, the time of evaluation cycle of UK REF and Australia ERA is relatively long, and China is extending the cycle time too.

(YZ) The future development of China’s scientific evaluation relates closely to the “Two Centenary Goals”. Scientific research evaluation is heteronomy, and the evaluation came from the government and the University. While self-discipline means that, researchers will devote themselves to work and do not need to be evaluated externally. The balance between them depends on the country’s strong material base and GDP level.

Furthermore, there is a “Punctuated Equilibrium Theory” in the field of public policy, that is, the policy change will be in the stage of stagnation and gradual change for a long time, but there will be a large-scale mutation in the short term, and the monopoly will be broken due to the change of public attention. In short, major focus events can lead to policy changes. At present, there are many major events in China’s S&T community, including positive events (enhanced S&T strength) and negative events (academic misconduct). From the perspective of policy and system construction, these events are great opportunities for the reform of scientific research evaluation system.

(Archivoz) Do you have any other thoughts or suggestions?