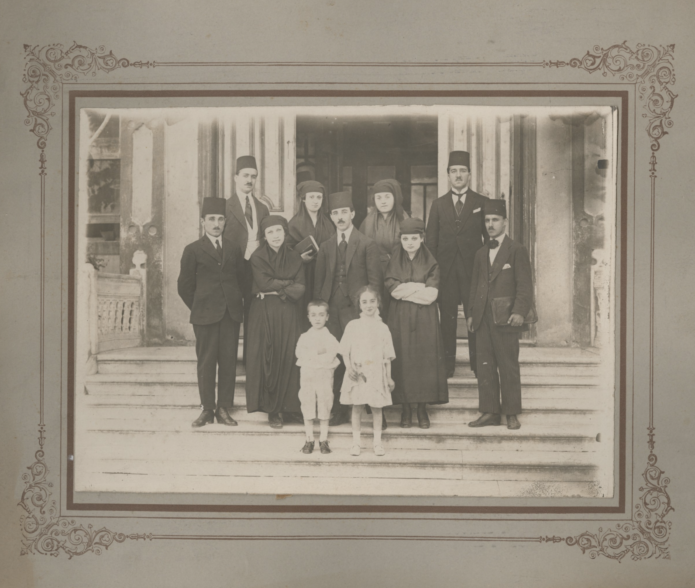 Akkasah (an old word for camera in the Khaliji dialect), the Center for Photography at New York University Abu Dhabi, is home to an archive of the photographic heritage of the Middle East and North Africa.

Founded in 2014 by New York University Abu Dhabi (NYUAD) Professor Shamoon Zamir, the Center is dedicated to documenting and preserving the diverse histories and practices of photography from the region, and its growing archive contains at present over 65,000 images, both digital and analogue, including albumen prints, gelatin silver prints and negatives. Akkasah acquires collections of prints, negatives and digital photographs, and it also creates digital versions of collections that remain with individuals and institutions seeking to preserve and share their collections.

The Middle East and North Africa have rich traditions of documentary, vernacular, and art photography and these traditions have yet to receive the full critical attention they deserve. Akkasah’s primary aim is to establish a major hub for scholarly research on photography in the region. Akkasah is a scholarly enterprise and does not seek any commercial rights over the materials it holds. The archive is open to scholars, students and the general public by appointment. The Center is keen to work in collaboration with other institutions and individuals with a similar commitment to photography and scholarship from the Middle East and other parts of the world. Along with the creation of an archive, the Center’s activities include developing an ongoing program of conferences and colloquia on various topics related to archives, history of photography and contemporary issues in photography, producing a series of publications, as well as establishing a special collection of rare photobooks from around the world.

In the core of Akkasah’s activities lies the archive, which includes a wide range of photographs from vernacular photography to contemporary documentary projects. The archive has published over 9500 images online via akkasah.org, including two major vernacular photography collections from Egypt (the Yasser Alwan Collection) and Turkey (the Turkey Collection). Another collection from Egypt, the Samir Farid Collection consists of over 3000 negatives of 265 old Egyptian movies from the 1930s through the 1980s. The Akkasah archive also features photographs that date back to the early days of photography in the Middle East (the Engin Ozendes & Hisham Khatib collections) taken by some of the most prominent photographers from the late Ottoman era like the Abdullah Freres or Sebah & Joaillier. Akkasah also buys historical albums from across the region with the intention to digitize, catalogue and make them available online.

Akkasah’s mission is to maintain the highest standards for photographic preservation and guarantee the preservation of photographs in perpetuity. The Center catalogues each image on the item level with an extensive set of keywords attached to each entry. Akkasah’s intends to store and preserve as much physical material as possible in-house. Along with Akkasah’s Director Shamoon Zamir, the current team members include Özge Calafato, Project Manager of the Center, and archivists Jasmine Soliman and Jonathan Burr.

Given the current state of instability and upheaval in the region, it seems imperative to increase efforts to safeguard photographic collections, but current social and political circumstances also make it difficult to pursue without encountering obstacles. Across the Middle East and North Africa, there are various private photography collections, yet it is hard to know where they are and what kind of photographs these collections include. Even collections that are part of public institutions face the same issues due to poor cataloguing or lack of access. The inability to ensure proper climate control remains a concern for most photographic archives in the region. In this regard, Akkasah is committed to both transparency and open access, with the goal to make its entire archive available online for researchers and the general public.

A custodial model for archiving

Social and political instability poses a major challenge for the preservation of photographic heritage in the region. There is little governmental support for the preservation of photographic heritage. Many of the institutions and individuals who own the collections under threat are rightly reluctant to have them alienated from their and national and cultural homes, even as they seek to have them safeguarded.

Accordingly, Akkasah has developed a custodial model in order to address this issue. In the custodial model Akkasah either digitizes a collection in situ or assists in removing a collection, or part of a collection, to NYUAD, in order for it to be digitized catalogued, and returned to the donor at any time at no cost. This model was first implemented for the Hisham Khatib Collection in Jordan. The Hisham Khatib Collection includes over 2000 historical photographs from the Middle East, with a focus on Palestine and Jordan. For this collection, Akkasah worked with Darat Al Funun, a major cultural centre in Amman, digitizing the entire collection in situ in 2017.

Another major project that used the custodial model includes the archive of College de la Sainte Famille, a Jesuit high school from Helwan in Egypt, for which over 2000 prints from the late 19th century through the 1990s were digitized in Abu Dhabi and returned to the school afterwards.

Traditionally a Eurocentric field, Akkasah aims to shift the centre of gravity in the history of photography eastwards and beyond and focus on global photographic centres, which so far have been on the periphery of the history of photography. Building and maintaining a photographic archive in a region where a lot of archives are at the risk of being disrupted, stolen or lost comes with a number of challenges. In the region, issues related to archives and archival practices are still not fully discussed. Through its archival practices and scholarly activities, Akkasah’s hope is to generate research that contributes to the development of alternative social and cultural histories of the region. Through full open access, Akkasah aims to change the prevalent culture pertinent to archives in the region, and encourage a more participatory approach with regard to preserving and sharing cultural heritage. 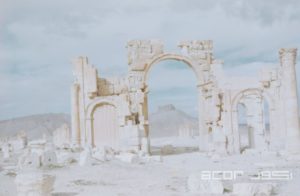 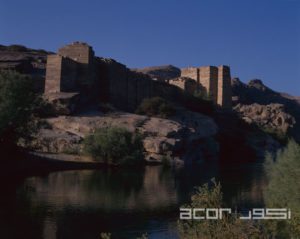 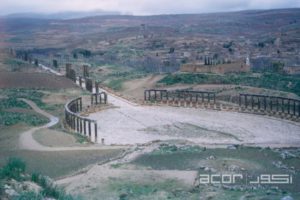 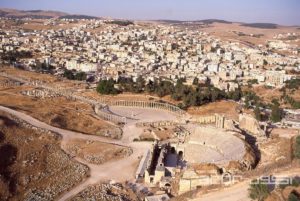