The Coloniality of Dutch Archives: What can be done and on what terms? 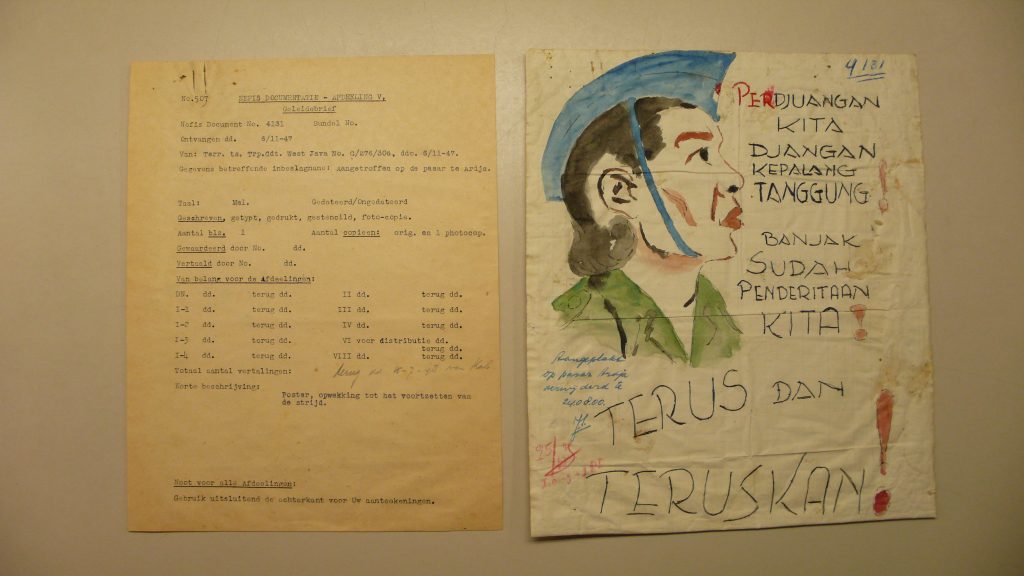 In 2017, the National Archives of the Netherlands held a conference, ‘Rethinking the VOC’, highlighting the new research made possible now that their entire archive of the VOC (Dutch East India Company) had been digitized. The conference ended with a roundtable discussion on decolonization of Dutch archives in which I was a participant. In 2019, I wrote an article for the Low Countries Historical Review summarizing that roundtable. I pointed out that much of the debate in the Netherlands thus far on decolonization had focused on museums rather than archives. That is probably the case because much more is being done in the museum sector, as for instance by the Research Center for Material Culture’s ‘Words Matter’; the Van Abbe Museum’s Deviant Practice, Queering the Collection, and Why am I here? programmes; the Amsterdam Museum’s decision to refrain from using the term “golden age” to refer to the seventeenth century; and the museum formerly known as Witte de With (named after a seventeenth-century colonial naval officer) recently changing its name. Here, I will look further at Dutch archives and decolonization, focusing on state institutions.

In my previous article, I used the term non-colonial over decolonization, and I still advocate for that term when seen from the perspective of (Dutch) state archives, as the idea of decolonization originating from state institutions seems lofty at best. In writing this essay, I thought of Michel-Rolph Trouillot’s point that ‘the focus on The Past often diverts us from the present injustices for which previous generations only set the foundations’ (Silencing the Past, p. 150). Is thinking in terms of decolonization pointing us too much towards the past, leaving institutions like the National Archives of the Netherlands to focus on colonial archives like those of the Dutch East India Company, rather than on our (colonial) present and the future? Is it more important for an archive to act in non-colonial and non-racist ways, and to focus on the communities that exist today through new forms of outreach and collection development? Or does decolonization point out the coloniality that exists in contemporary society? If decolonization only manifests in short projects like the digitization of a colonial collection or repatriation, then I fear it is only the former. Such projects try to atone for the sins of the past rather than addressing the sins of today.

Take, for instance, the case of the returned Suriname archive. Records from the Dutch colony of Suriname were sent to the Netherlands during the colonial period for safekeeping. After the transfer of sovereignty to the Republic of Suriname, the records were legally the property of the new republic, but it was only in 2017 that the records, having first been digitized, were returned to the National Archives of Suriname. The digitization and online availability were conditions for their return set by the National Archives of the Netherlands, despite acknowledging Suriname as the legal owner. This choice, to digitize and make colonial archives accessible was done by the former colonizer and was not necessarily the wish of the National Archives of Suriname. Was it lingering colonization or an attempt to make a more inclusive archive in the Netherlands? Decolonization or neo-colonial thinking from the upper echelon of Dutch government power?

Also in the past few years, an overlooked change occurred at the National Archives of the Netherlands. After a multi-year process, researcher Harry Poeze added individual descriptions in the inventory of the NEFIS (Netherlands Forces Intelligence Service) archive to over 4,000 documents that were ‘seized, found, or stolen’ from Indonesia during the war of independence from 1945-1949. However, this being the National Archives of the Netherlands, the descriptions of records stolen from Indonesia are still in Dutch for a collection that is predominantly in Indonesian.

But such projects do not have to exist only outside archival infrastructure. Archives like the International Institute of Social History have begun to realize that old descriptions are crammed with coloniality and are trying to write new ones through the lens of inclusivity. Meanwhile, Verloren Banden (Lost Tapes) was a project that brought a collection of videotapes created by the Moluccan community in the town of Vaassen to the Gelders Archief (the archive of the province of Gelderland). These tapes were made in the 1970s by members of the community organization Waspada. They offer views into the Moluccan community in the Netherlands that run counter to the traditional narrative of victims of the VOC, of soldiers in the colonial army, of refugees in the Netherlands, of a community ravaged by drugs and violence in the 1970s. The tapes show personal stories, weddings, concerts, and other social activities. In January 2020, project organizer Jeftha Pattikawa presented the project at a conference held at the Netherlands Institute of Sound and Vision (Beeld en Geluid) and described his attempts to find a suitable archive for the collection. An attempt to deposit the tapes at Beeld en Geluid led to him being told that the institute already had enough material about the Moluccan community—despite the only material in their collection referring to a string of train hijackings by members of the Moluccan community in the late 1970s that reinforced old stereotypes. That his presentation was held at the same archive that turned him away, at a conference that explicitly claimed to be on decolonizing the archive was particularly telling. What are we decolonizing if we our collections are not changing? Thankfully, the Gelders Archief saw the benefit of the collection and it is now housed there, with descriptions written between archivists and community members. Such a non-colonial archive has eyes on the past (the 1970s), but also the present (community-sourced descriptions), and future (the next generations of the Moluccan community in the Netherlands who can view the videos).

Certain archives, like those of the Dutch East India Company, will always be colonial. Scanning them and making them accessible, or repatriating archives to former colonies, is a necessary step that large institutions like the National Archives can and should continue to pursue, but they are still colonial. A new, non-colonial archive looks very different, from the inside out. And it must continue: with each selection decision, with each project begun, it must be asked if it is non-colonial. A good example from the National Archives is their recent work with the Tracing Your Roots programme, inviting young people with roots in the Indonesian archipelago into the archive to view and work with colonial records. Such a programme uses the coloniality of the archives in a non-colonial way. For a state institution, this is the sort of mind-set that must be embraced. Never settling for what has been done, never believing that the road to decolonizing archives ends, and always building new links between the past and the future.

Trouillot, Michel-Rolph (1995). Silencing the past : power and the production of history. Boston, Mass.: Beacon Press. 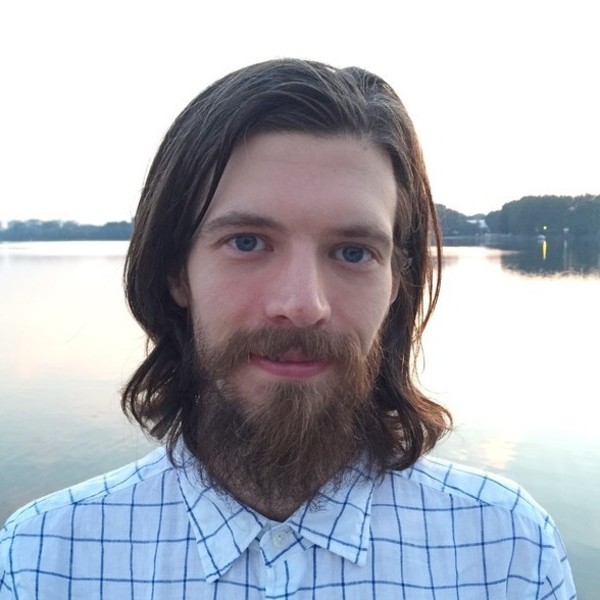 Research Fellow at the Van Abbemuseum in Eindhoven, the Netherlands

Michael Karabinos is an archivist and historian living in Amsterdam, the Netherlands. His focus is on historical recordkeeping/archival systems, particularly in (de)colonial settings in Southeast Asia. Since 2016 I have been a Research Fellow at the Van Abbemuseum in Eindhoven, the Netherlands. He currently teaches in the Media Studies department at the University of Amsterdam.
You can use the link to my academia page so people can find my other writing: https://independent.academia.edu/MichaelKarabinos