An archivist walks (back) into a film visual effects company 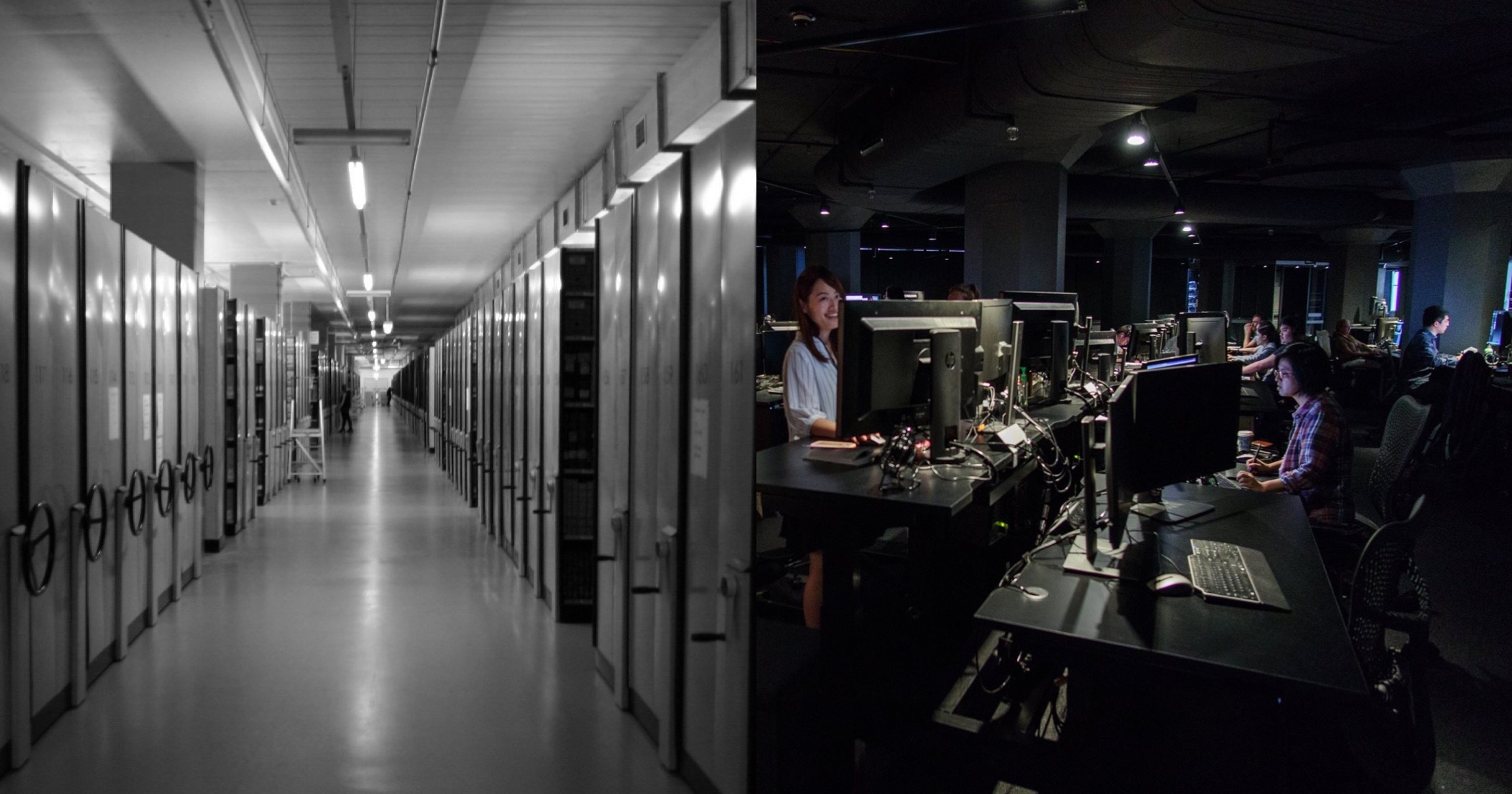 Introduction: From film to archives, and back to film

From a young age, I’ve been enamoured with films and the magic of bringing moving images to the screen. In my 20s I pursued undergraduate studies in media production and dabbled in many areas of film production, never quite getting my break into the industry. The closest I got was when I landed a job with a visual effects company in Sydney. However, after 11 months of being there, they went into liquidation and closed down.

In my 30s I set aside my dream to work in the movie business and enrolled into a Masters of Information Management. Within a few months, I lined up a professional placement which turned into full-time contract work. Then within a year, I secured an ongoing role in a government archive. I thoroughly enjoyed my new career and didn’t look back to film until one day my friend tells me about a new school being set up to teach animation and VFX. “They’re offering research scholarships”, she told me, “you should apply”. “But what would I research?” I responded puzzled. “Archiving of course!” she said matter of factly.

Almost two years later, and here I am, doing a PhD about film VFX archiving. On many levels, it’s fantastic being in the film world again. This time bringing my archiving expertise back to help a niche group of creative and techy filmmakers preserve their work and reassess the value of their records. However, selling ‘archiving’ to this community is a challenge. In this article, I present some of my experiences and findings so far during my PhD with the VFX industry.

VFX is a creative and technical field of film production, which utilises digital technologies and computer-generated imagery (CGI) in conjunction with live-action shots. The industry is a transnational “media heterotopia” made up of geographically dispersed places and people funnelling work into networked pipelines to create fabricated and seamless visuals for the screen
[1].

Since its introduction in the 1970s through films such Westworld (1973) and Star Wars (1977), the “spectacle, imagery and esthetics afforded by computer-generated imagery has shepherded digital visual effects to the forefront of film production process” [2].

Producing VFX for films involves some specialists skills and tasks including 3D modelling, animation, texturing, lighting, effects and compositing which are provided by digital artists and an array of proprietary, open-source and bespoke software and tools. VFX production also generates high volumes of data, assets and records. Selecting, archiving and maintaining this material can prove to be a challenging process in the industry.

VFX studios do not generally employ records management or archiving specialists. Instead, information technology staff or data managers are assigned the task of archiving data, records and assets, usually, once a production project concludes. While some studios have sophisticated tools and processes in place to select only high-value assets that were used in final shots and which represent the ‘hero’ elements (key characters, props etc.). Other information (such as business records and the metadata and contextual information about the assets) are not always archived with the production asset material.

Access and retrieval of archives can be troublesome as archives are generally written to passive LTO magnetic storage tapes. Locating and restoring tape data can often rely upon staff knowledge as there is not always a detailed tape manifest or database to build upon. Besides, another issue is that new generations of LTOs are released every few years, and generally, the tape readers are only one to two generations backwards compatible. This means that if archives are not being migrated to newer tapes, the data becomes trapped due to media obsolescence.

Archiving is motivated by a need to free up online storage space for new productions. When I talked with senior VFX practitioners, they indicated that sometimes they would go back to their previous work if a sequel is on the cards or to reuse a specific technique. However, the technical environment progresses so quickly that most of the time, they just rebuild everything from scratch.

The notion of preserving evidence of VFX for cultural or historical purposes is not high on the agenda for VFX studios. Although, there is evidence that VFX collections do exist in publically accessible archives [3]. VFX is an industry that is continually looking ahead to the next job and the future creative and technical breakthroughs. Looking back to the past—to the records of previous generations of digital artists is something most studios do not consider.

This is partly because they often don’t own the rights to their work. Under copyright law, VFX studios and their artists are considered “work made for hire” [4]. Intellectual property rights sit with the producer (generally a film studio). This means, technically, film studios are the owners of the work and thus should have responsibility for managing VFX archives over time.

Because of the ownership model, the VFX industry takes information security VERY SERIOUSLY. Upon entering any VFX studio, you must sign an NDA and adhere to their strict security policies (e.g. visitors must be escorted at all times, certain machines have zero network access, studios cannot promote their work until the film is released and/or they have permission from the studio).

Conducting research with the VFX industry

So far in my research, I have interviewed over a dozen VFX practitioners based in Australia, USA and the UK. I have heavily relied upon my personal contacts to facilitate the research and introduce me to key staff in studios around the world.

As I experienced, first-hand, VFX studios are very busy work environments. They all have impending deadlines, and staff don’t have precious time to spare—especially not for some Archivist PhD Candidate! Selling the benefits of proper archiving can be a challenge as it inevitably will require resourcing. Smaller-scale VFX studios are generally resource-poor, and the larger studios have competing departments vying for more staff, software or newer tech.

In addition, due to the rigorous information security, I get the impression that for some studios, letting in an Archivist is seen as a risk not worth taking. To try and mitigate this, I have agreed to adopt strict confidentiality and anonymise all my research findings. However, this can also work against me as often the first question potential participants ask me is, “So who else have you spoken to?”. So without having the option to name-drop, I have instead ‘sold’ my research as a potential means to create more online space, improve access and retrieval and usability of their records over time.

In this article, I’ve reflected upon some challenges and findings of my industry-focused doctoral research project with the film VFX industry. In the next year or so I hope to continue to document archiving practices in various VFX studios around the world, share my findings and explore how improvements could be made to help ensure that evidence of this significant discourse of modern cinema is preserved for future generations.