All Conversations are SDG Conversations: The 10th Annual International Conference on Sustainable Development (and Why It Matters) 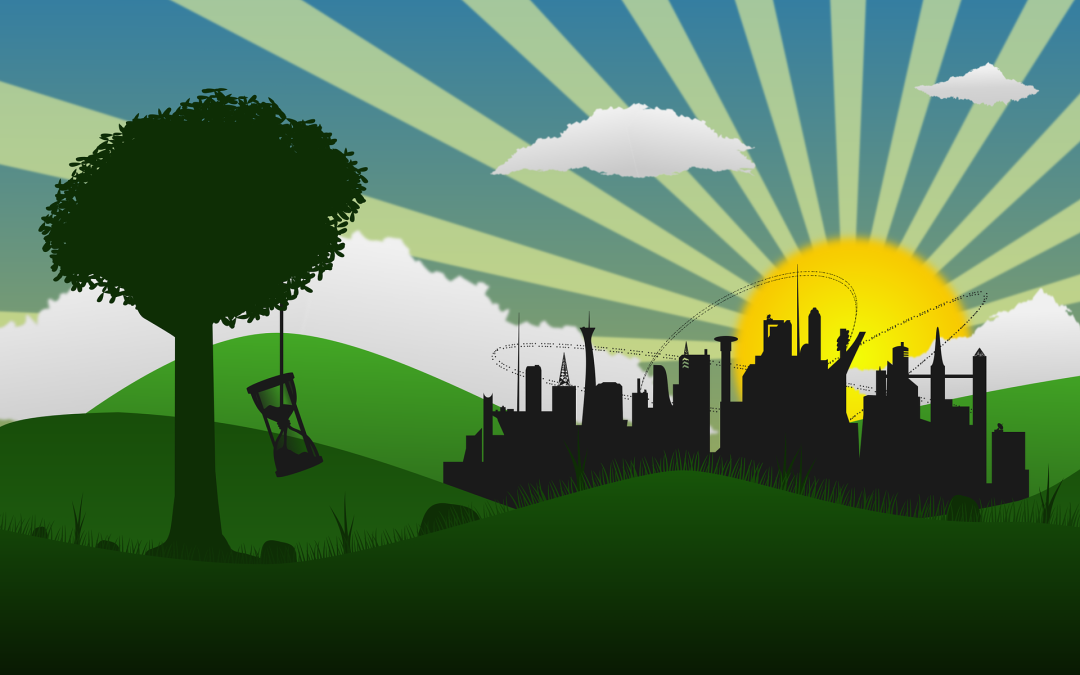 The 10th Annual International Conference on Sustainable Development was held September 19-20, 2022, and consisted of 9 plenary, 4 poster, and 10 panel sessions on topics ranging from agri-food systems to the ASEAN Green Future Project. Due to time differences, I was not able to participate in some of the sessions I had hoped to attend; however, all of the plenaries were recorded and are available on the Sustainable Development Solutions Network’s YouTube channel. Unfortunately, the paper sessions, each of which consisted of several panels conducted simultaneously, were not recorded, so I missed out on some of the topics I had hoped to explore. Hopefully, at the 11th Annual Conference in 2023 this drawback is remedied, as I saw several comments in the general chat from people who faced these same timezone issues.

The first plenary session featured a panel of speakers from Southeast Asia who presented progress reports from the ASEAN (Association of Southeast Asian Nations) Green Future Project. For me, this was an excellent starting point for the conference, as it highlighted the complicated nature of climate change mitigation policies. Dr. Toby Melissa C. Monsod, of the University of the Philippines, started things off with a talk on blue carbon intiatives, programs focused on conservation and restoration of coastal ecosystems, in the case of the Philippines, of mangroves, one of the most carbon-dense coastal ecosystems globally. While these programs have been declared economically feasible, still, Dr. Monsod notes, 88% of mangrove plantations (in the case of the National Greening Programme) have failed, in large part due to poor planning and the prioritization of short-term over long-term outcomes.

Low Wai Sern, of Sunway University in Kuala Lumpur, followed with a discussion of decarbonization in the fuel industry, a challenge particularly relevant to Malaysia, which is the second largest oil producer in Southeast Asia and one of the top five exporters in the world of LNG (liquefied natural gas). Next, Wai Mun Chia of Nanyang Technological University in Singapore, spoke on the challenges of carbon abatement in Singapore, which with a population density of 7,485/km2 and a geographical/topographical configuration that renders recourse to traditional sources of renewable energy problematical at best, faces significant obstacles in working toward the SDGs. Even after considerable work in the areas of water reclamation and solar farms, Singapore still clocks in at “critically insufficient” on the Climate Action Tracker.

In an interview we published in January 2020, Damilare Oyedele, founder of Library Aid Africa, a grassroots nonprofit based in Nigeria and dedicated to the development of public libraries throughout the African continent, commented to me that libraries are central to all sustainable development goals (SDGs) since all such development depends on access to information and libraries are the central hubs of that access. This was a common theme throughout the conference: every conversation is an SDG conversation. There is no subject to which the goals are not relevant. Indeed, if we are to make headway in our sustainability efforts sufficient to reverse certain global trends and avoid others, then we must be intentional in establishing a running dialogue within and between all fields of knowledge centered on the implications of each individually and all of them collectively for the future of our planet.

Several of the panel sessions echoed this theme, specifically in the context of higher education. In the first panel session, “Teaching, Learning, and Curriculum Development,” Dr. Deanna Meth, of the Queensland University of Technology, outlined the Impact Labs, a three-year course for design students, from fashion to architecture, intended to contextualize the sustainability implications of their chosen fields. Year One, focused on Place and People, is meant to prompt global thinking about the place of design in sustainability efforts and the real people their practice may affect; Year Two, focused on Planet, fosters an understanding of sustainable development in terms of climate change and other environmental concerns; and Year 3, focused on Purpose, seeks to locate the previous years’ lessons in a practical career portfolio (where and for whom to work, personal and professional values, etc.).

I was able to ask Dr. Meth whether any thought had been given to creating similar courses as companions to all programs of study. This question was answered directly, if unintentionally, by a later panelist, Dr. Olivia Freeman of Technological University Dublin, who shared efforts at her university to infuse sustainability issues into all courses of study through SDG Literacy, a university-wide Community of Practice. Both Drs. Meth and Freeman agreed that these efforts must be interdisciplinary, bringing together students and faculty from different fields to discuss the broader implications of sustainable thinking. They also agreed the tendency toward disciplinary silos complicates these efforts. I asked Dr. Freeman whether in the case of TU Dublin, these curricular emphases would be left up to individual faculty members or rather be developed at the institutional level; she responded that it would likely be a bit of both, but given the overarching purpose behind the initiative—and presumably to combat the problem of siloed thinking—they would probably be engineered by the university to then be adapted and put into practice at the departmental level.

In the fifth plenary session, “Science Communications for Impact,” three panelists—Kenyan environmental activist Elizabeth Wathuti, host of the Hali Hewa Podcast; Wolfgang Blau, co-founder of the Oxford Climate Journalism Network; and Jason Maitland, president of the Sustainability Institute of Trinidad and Tobago—discussed methods of raising awareness of the Sustainable Development Goals and the problem of climate change. One of the more interesting comments came from Wolfgang Blau, who spoke of a need to focus less on convincing detractors of the realities of climate change and more on supporting those who accept it as reality and who simply want to learn more about what they can do to help. Given the renewed spate of book banning initiatives here in the United States, in some cases prompting certain municipalities to withdraw funding from their public libraries and in effect shut them down, Blau’s words struck me as particularly relevant to our work in libraries and archives. Another presentation in the fifth panel session by Dr. Thiago Gehre Galvão and Rodrigo Correa Ramiro, of the University of Brasilia, titled “Governing Against the Government,” addressed this issue a little more directly, in light of Brazilian president Jair Bolsonaro’s reversal of most if not all federal policies aimed at achieving the SDGs, and the ways in which local government is fighting back against this trend.

While open data/open science was not addressed centrally in any of the panels I attended, I cannot imagine it was not mentioned at some point during the conference. If it wasn’t, it should be, and this is where we come in. Information management professionals ought to be front and center at conferences like these; there is also a need to locate our field within the larger concerns of sustainability and development, not only in the ways in which we manage our own carbon footprints (LEED certification, collections development policies, etc.) but also in the ways we think about information itself. Possible actions range from making sure that certain materials are on our shelves (supporting those interested in altering their own behaviors, as Wolfgang Blau said) to supporting open access initiatives in our archives and libraries through creation of shared repositories, use of open educational resources, and the like. Above all, we ought to be championing archival and library spaces as allies of the sustainable development movement in general and the SDGs in particular. 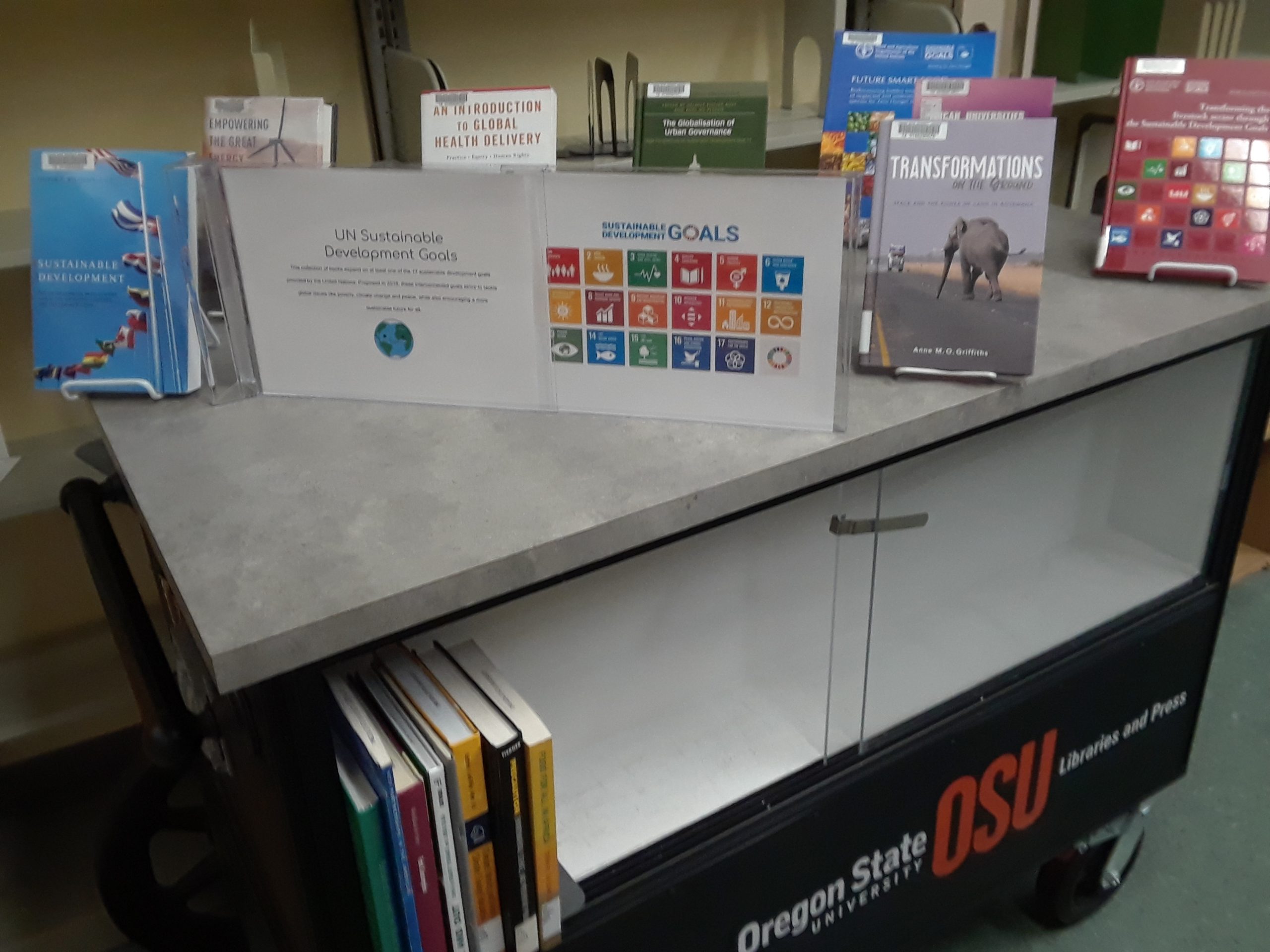 I am a relative newcomer to the issue of sustainable development; it was in fact my conversation with Damilare Oyedele that piqued my interest initially. Science has never been my forte, and I expect that many of the questions I ask are poorly informed at best. I remember in particular an interview I did (also for Archivoz) with Hannes Dempewolf, a scientist with Crop Trust, about the Svalbard Global Seed Vault. I had just begun to look into the SDGs, and in retrospect my questions for him seem rather inchoate and bumbling, if not on paper at least as I remember them playing in my head at the time. But after all, this is why we ask questions: to learn things we don’t know. This is also why people go to libraries or search through archives, and why we who work in them have chosen this profession: to learn and help others to learn, to safeguard access to the information necessary to—among other things—the work of sustainable development, and to advocate for the right of all people in all parts of the world to access information that too often hides behind the proprietary.

In the first panel session, Dr. Chanita Rukspollmuang, vice president of Siam University in Thailand, spoke on the application of sufficiency economy philosophy (SEP) to achieving the SDGs. SEP, developed by King Rama IX, consists of the three principles of moderation, reasonableness, and prudence, and two governing conditions, knowledge and integrity. Siam University has developed a course called SEP for Sustainable Development, in which cohorts of students select communities in which to design development projects based on certain specified development goals. As I reflect on the conference and think through the implications of sustainable development for my work here at Oregon State and with Archivoz, I seek in similar fashion to connect the work we do with the relevant SDGs, and I can’t help but echo Damilare’s words: they’re all relevant, and everything I do as a library professional can be traced in some way to each of the 17 goals. As it turns out, not only is every conversation an SDG conversation, every profession is an SDG profession, as well, and ours uniquely so. All sustainable development goals, as Damilare said, depend on access to information, and we hold the keys to that kingdom.

Image courtesy of the author. 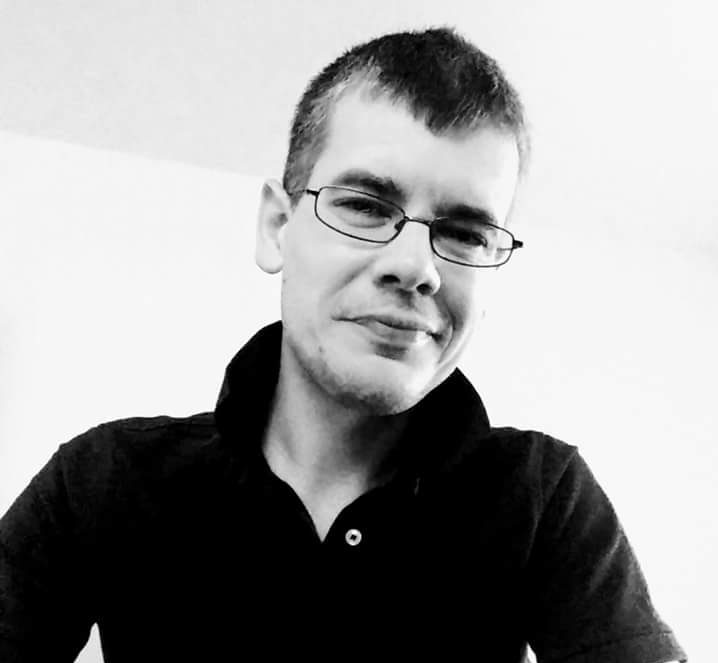 I have a Master’s degree in church-state studies from Baylor University in Texas, with a focus on medieval Celtic history in the British Isles. I have worked in multiple contexts, including the theater, church ministry, and primary/secondary education. I started as a special collections cataloger at Baylor in 2009, moving to Oregon State University in 2017 after an interim period in Argentina. I have extensive experience with original cataloging in many different formats, both physical and electronic, including rare and unique materials. I am an expert in languages, having worked with Baylor’s Keston Collection, comprised of materials from and about the former Soviet Union in a wide variety of languages, including several Cyrillic-based languages. I am fascinated by linguistics in the bibliographic field; it’s a passion I continue to develop at Oregon State. I have published in both scholarly and popular contexts, including a photographic history of Butler, Missouri, where my ancestors came from. I am very interested in international cooperation in terms of library science and I see great potential for development in this field.