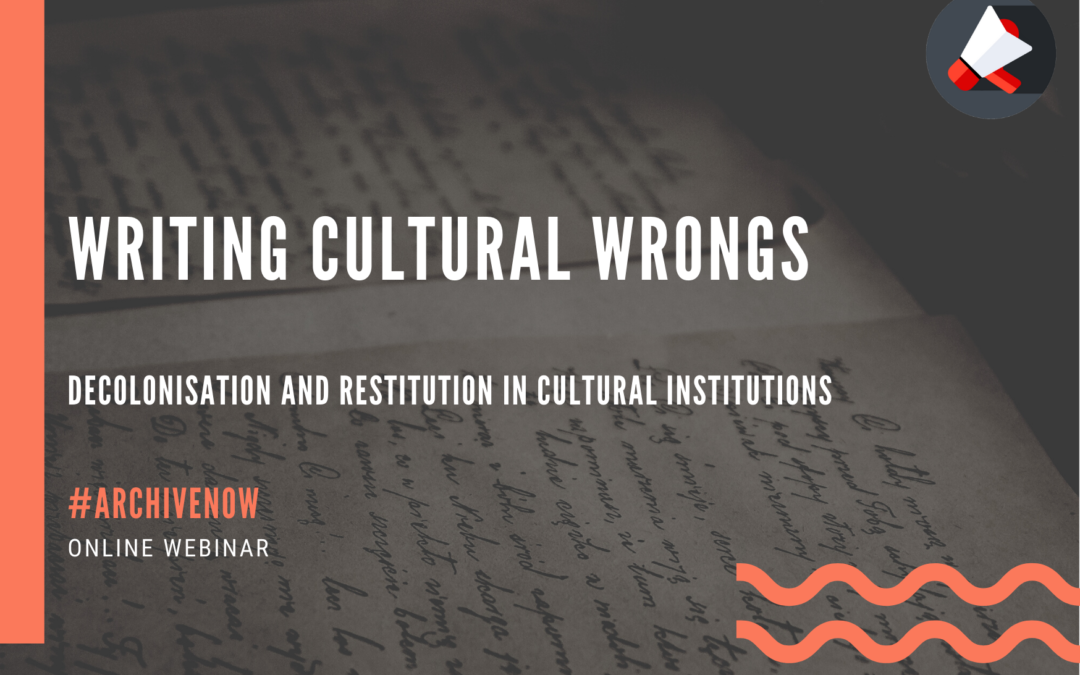 This second workshop brings together three speakers working on projects and research related to decolonisation in the heritage sector. Each speaker has a slightly different background and area of expertise, covering academic research, archives, and museums. This stimulating range of perspectives culminates in a collaborative round-table discussion after the speakers have each given their presentations and taken questions from the audience.

[0:06:00] Dr Daniela Agostinho, Assistant professor at Aarhus University, presents on Archival Encounters. This research project was founded in response to the digitisation of the Danish colonial archives of the United States Virgin Islands (formerly known as the Danish West Indies) and examines the cultural, ethical, and political effects of their digitisation. For most of its history, the archive has been largely inaccessibly to the islanders themselves, and while digitisation provides an opportunity for access, questions remain as to what the proper context should be for encountering these records. Without appropriate thought or contextualisation, digitisation can all too easily replicate the structures and biases of the original collections. The project therefore seeks to embrace the opportunity presented by digitisation for changing and reimagining what the archive can do. Agostinho here presents several examples of critical, inventive, and reparative approaches to engaging with the archive.

[0:41.03] Victoria Cranna, Archivist & Records Manager at the London School of Hygiene and Tropical Medicine archives, speaks from a practical perspective on the steps taken towards decolonisation within the archive itself. An initiative began in late 2019 to explore the colonial origins of the LSHTM, and the COVID-19 pandemic resulted in changes to work patterns that further facilitated a period of deeper reflection. Acknowledging the absence of any altruistic aims behind the foundation of the LSHTM, Cranna here outlines the initiatives and measures adopted in recent years to address and redress the one-sided nature of the history captured in the archive. These cover cataloguing and archival practices, and raise broader questions on dissemination, education, and inclusivity.

[1:17:42] Grace Hutchison, Programme Development Officer at InsightShare, presents on a project dealing with the decolonisation of museums, Living Cultures: Decolonising Cultural Spaces. InsightShare works with some of the world’s most marginalised communities by facilitating participatory media projects. Groups from these communities script, film, and edit their own stories, and so have complete control over their own message. Since 2017, the Living Cultures project has been supporting members of the Maasai community in their engagement with the Pitt Rivers Museum in Oxford. The project was prompted by a tense and emotional first encounter, in which Samwel Nangiria, a Maasai delegate to the museum, identified some of the collection items as sacred objects, which could only have been acquired through violence. The encounter raised many questions, including why ethnographic museums so often represent indigenous cultures as if they are dead cultures. There followed a widespread participatory video process of consultation with different Maasai communities in Kenya and Tanzania, enabling much wider access to the museum’s collections, but also facilitating far greater levels of self-representation as the affected communities were brought into the meeting room and into direct dialogue with museum leadership.

[1:46:32] Round table discussion between all three speakers. 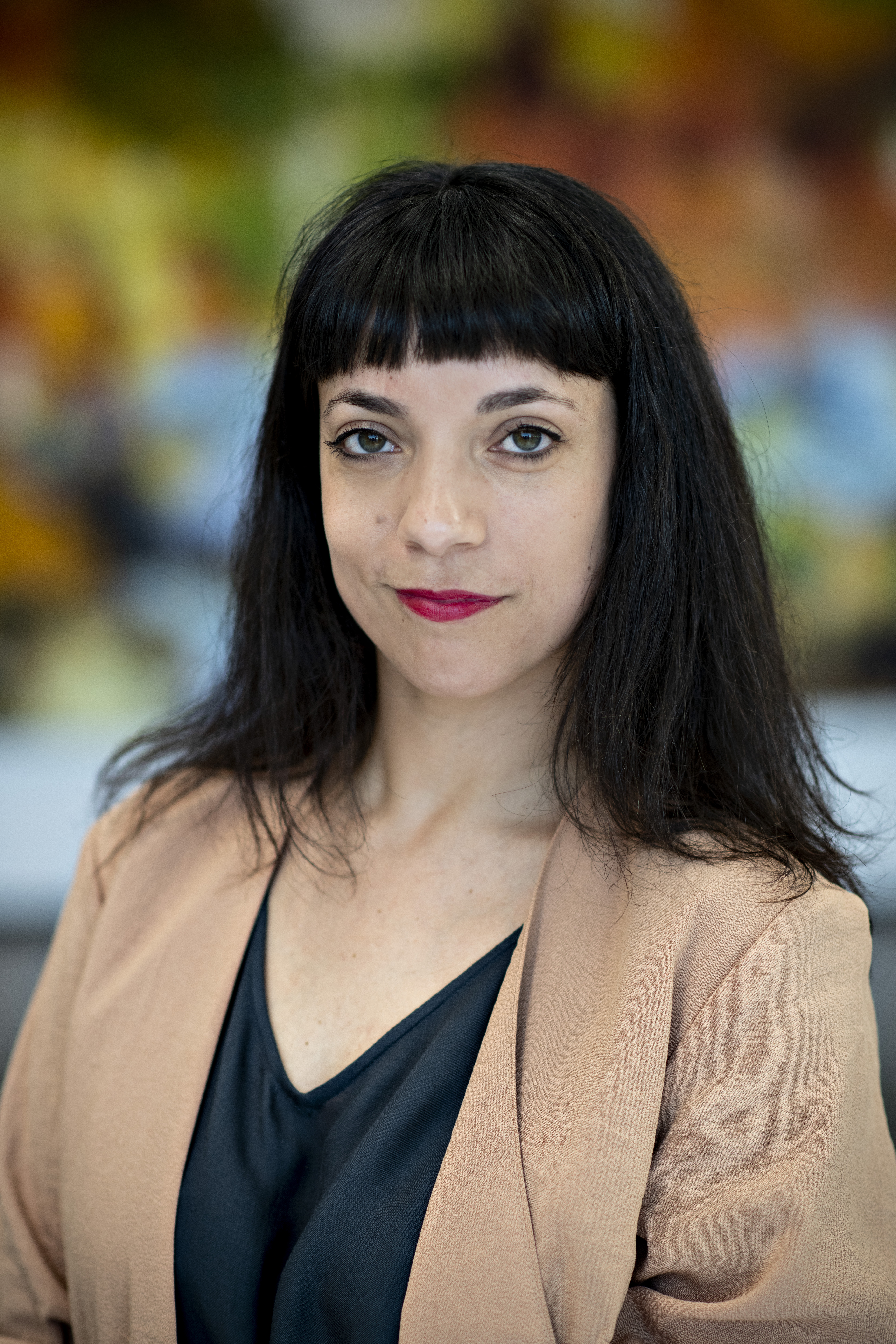 Daniela Agostinho is a cultural theorist and curator. She is Assistant Professor at the Department of Digital Design & Information Studies at Aarhus University, Denmark. Her research is concerned with visual and archival legacies of colonialism, the techno-aesthetics of war and conflict, and more broadly with how art and aesthetics mediate and transform relationships to power. She is initiator of the project Archival Encounters, which focuses on the challenges and possibilities raised by the digitization of the Danish colonial archives. She is co-editor of the books Uncertain Archives: Critical Keywords for Big Data (MIT Press, 2021), (W)archives: Archival Imaginaries, War and Contemporary Art (Sternberg Press, 2020), and The Uncertain Image (Routledge, 2019). 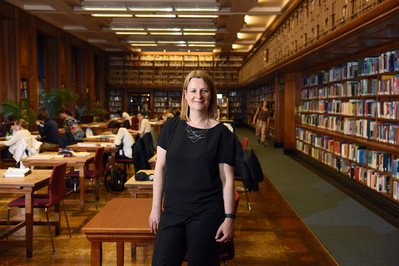 Victoria Cranna is the Archivist & Records Manager at the London School of Hygiene & Tropical Medicine. She established the LSHTM Archives Service in 2002 and is responsible for managing, preserving and making accessible the historical records of the School and operating the records management service. Her contributions to the Archives profession include AIM25 trustee, Higher Education Archives Programme steering group member, ARA Professional Development Programme Assessor, peer reviewer on the Archive Service Accreditation standard and ARA Diversity Ally. 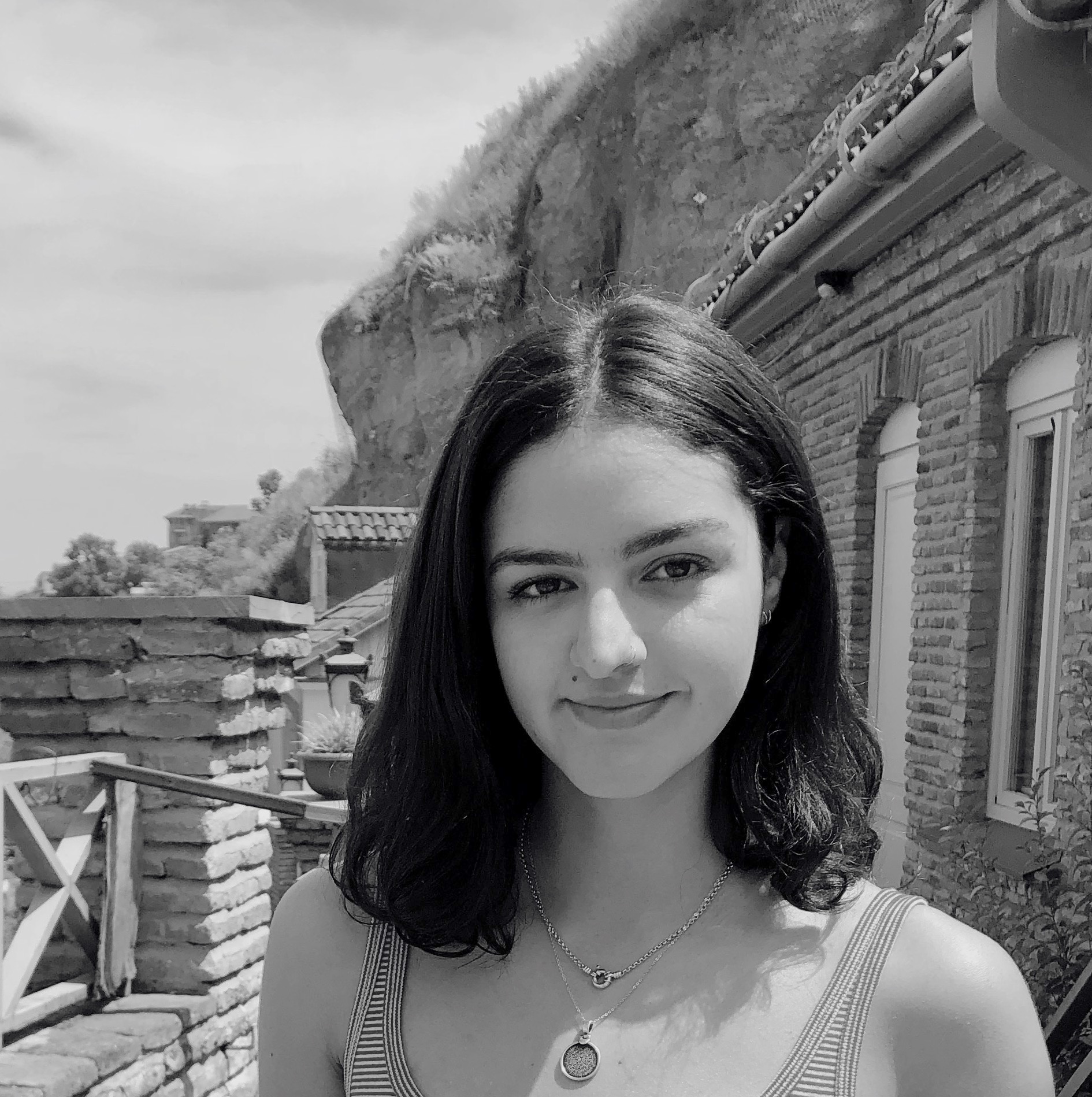 Grace Hutchison is the Programme Development Officer at InsightShare, where she works with Indigenous partners from Tanzania, Kenya, South Africa, Namibia and India to utilise participatory video as a tool for cultural documentation and preservation, and advocacy. She is the Project Coordinator of Living Cultures: Decolonising Cultural Spaces and BREATHE: InsightShare’s current projects dealing with decolonising museums.

Previously Grace has worked in health policy for Indigenous women in Western Australia and access to services for GRT communities in the UK. 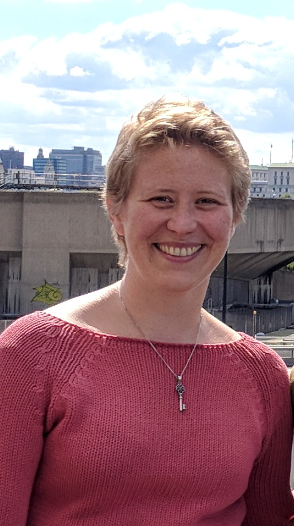